Clemente the catalyst for change

Many Foundation Housing tenants come from backgrounds that have featured significant barriers to them accessing tertiary education, despite their ability and intelligence.  Barriers such as lack of support and role models, insufficient resources, housing transience and even gender, prevent many people from completing high school, let alone university. Life gets in the way and the […] 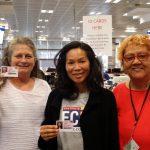 Foundation Housing and the Brightwater Group are exploring collaboration opportunities to increase housing pathways for Brightwater clients who have an acquired neurological disability. There is currently a shortage of semi-independent, but still supported accommodation for individuals with this kind of disability. A short list of potential properties has been identified and it’s hoped a symbiotic […]

Ending homelessness; one life at a time

The very idea of James* maintaining a stable life in long-term accommodation seemed near impossible just six months ago – especially to James himself. The insulin-dependent man in his mid-40s had been living rough on Perth’s streets for several years, frequently presenting at hospital for his medication. He didn’t have the skills or confidence to […] 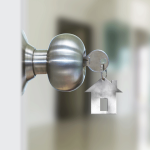 Tackling poverty in WA: let’s start at the beginning

It’s sobering to consider that around 2.2 million Australians live in relative poverty. What is particularly distressing about this statistic is that it’s estimated 731,000 of these individuals are children. International Anti Poverty Week is being observed around the world this week so it’s appropriate that we pause to consider our failure to ‘fix’ this […] 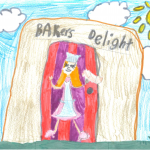