Community spirit on and off the footy field

Tammy is a Housing Coordinator with Foundation Housing, based at the Frederick Street Lodge in Broome. She has also been playing for the Broome Towns Football Club for two years, as a handy back pocket.

Like Foundation Housing, the Broome Towns Football Club is all about community. Apart from training twice a week and playing every weekend as part of the West Kimberley Football League, the active women’s team are all good friends who socialise and go camping together. 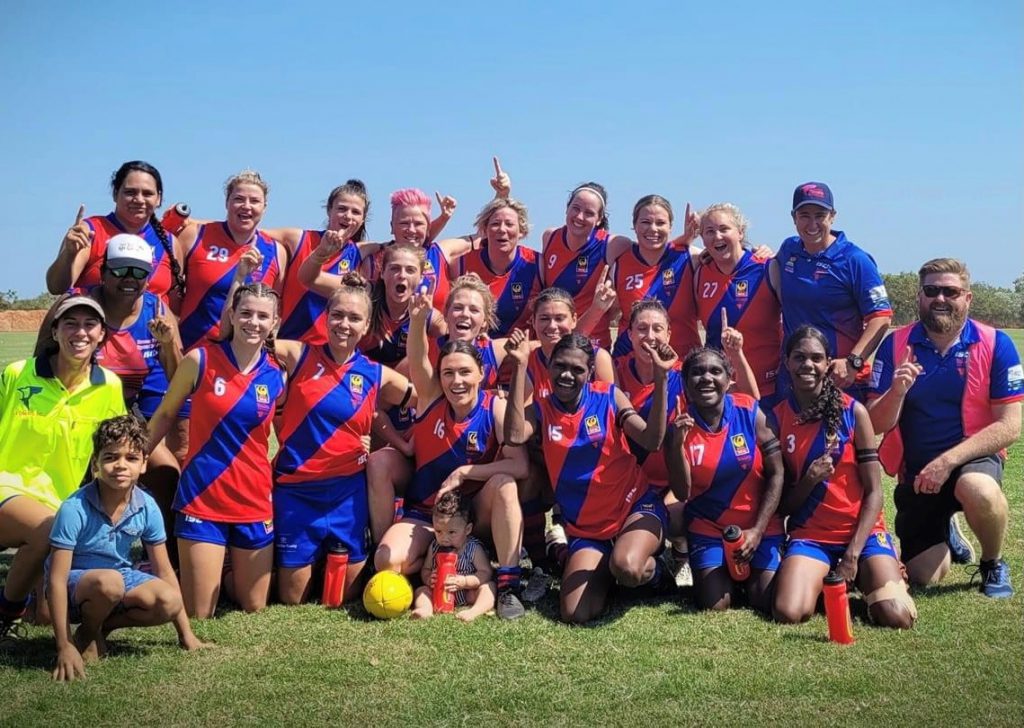 “I was really stoked when Foundation Housing chose to sponsor the club. Our club has great camaraderie and is very inclusive, so it matches the company’s values,” Tammy said.

Playing footy is a great way to get to know the townspeople, and Tammy’s friendly personality helps her both in team sports and in her role as Housing Coordinator.

“Being a Housing Coordinator in Broome is such a rewarding job. Running the lodge means we are helping the most vulnerable people in the community. Broome has a significant homeless population so being at grass roots level to help those people secure the basic foundations of life and helping them sustain a tenancy feels really worthwhile. I get to see some people really get back on their feet and change their life.”

Tammy has also observed similarities between the culture at work and on the field.

“I love the culture at Foundation Housing, the transparency between front line staff and management. The support we get from our team is like nowhere else I’ve worked before it really is like a big family where everyone helps everyone.”

That’s why Tammy is proud to wear the Foundation Housing logo on her sleeve every time she marks the ball. 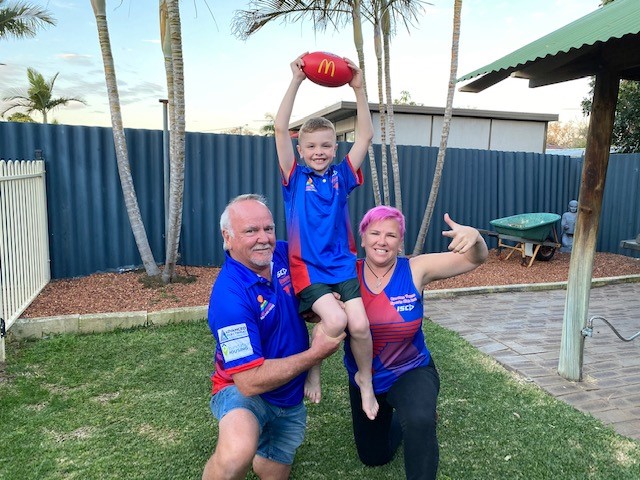